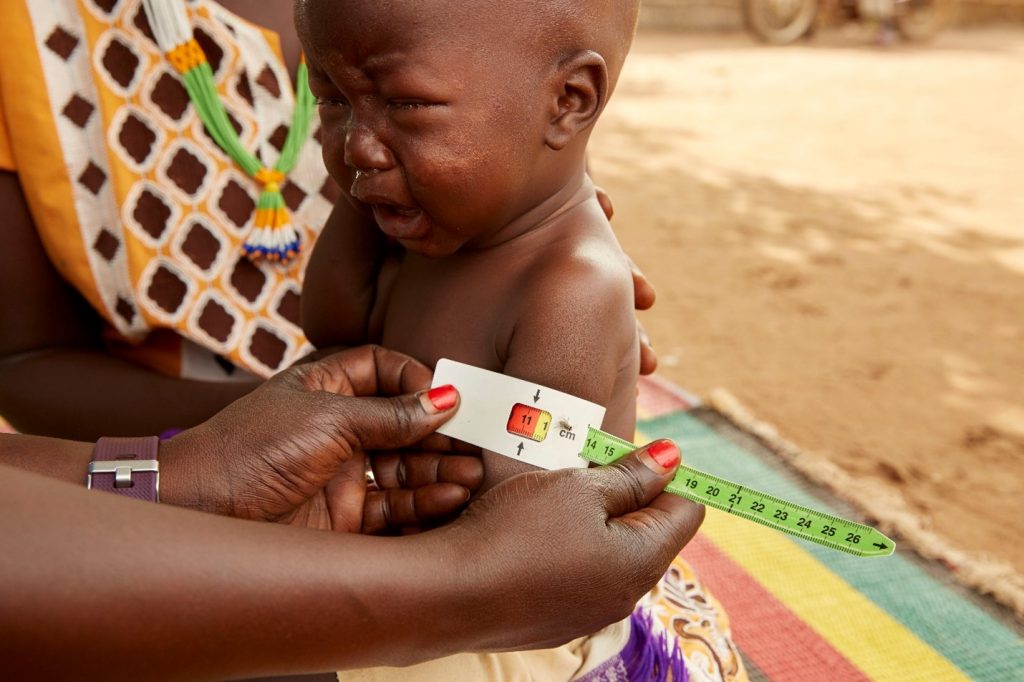 Hunger and Child Malnutrition in Africa

Right now, in countries like South Sudan, Niger and Mozambique, millions of children are struggling to survive.

Every morning they wake up hungry and weak. Their limbs are unimaginably skinny, their eyes filled with sadness and their stomachs swollen.

Severe Acute Malnutrition is one of the leading causes of child and infant mortality in developing countries.

Malnourished children are extremely vulnerable to infection and disease. They can easily die from common illnesses like diarrhea, as their bodies are too weak to fight infection.

On top of that, poor sanitation and a lack of clean water can make them even more vulnerable to life-threatening diseases like cholera and malaria.

In South Sudan right now, the rainy season has made things worse. 600,000 people have been displaced as a result of unprecedented floods, making it even more difficult for families to provide food and water for their children.

Mozambique is still recovering from the devastating effects of Cyclone Idai and Kenneth. Even before the current emergency, almost one in every two children under the age of five were chronically malnourished or stunted.

Right now in Niger, the country is preparing for a spike in malnutrition and malaria cases. Flooding, caused by heavy rains, has affected more than 280,000 people, many of whom are children in urgent need of aid. 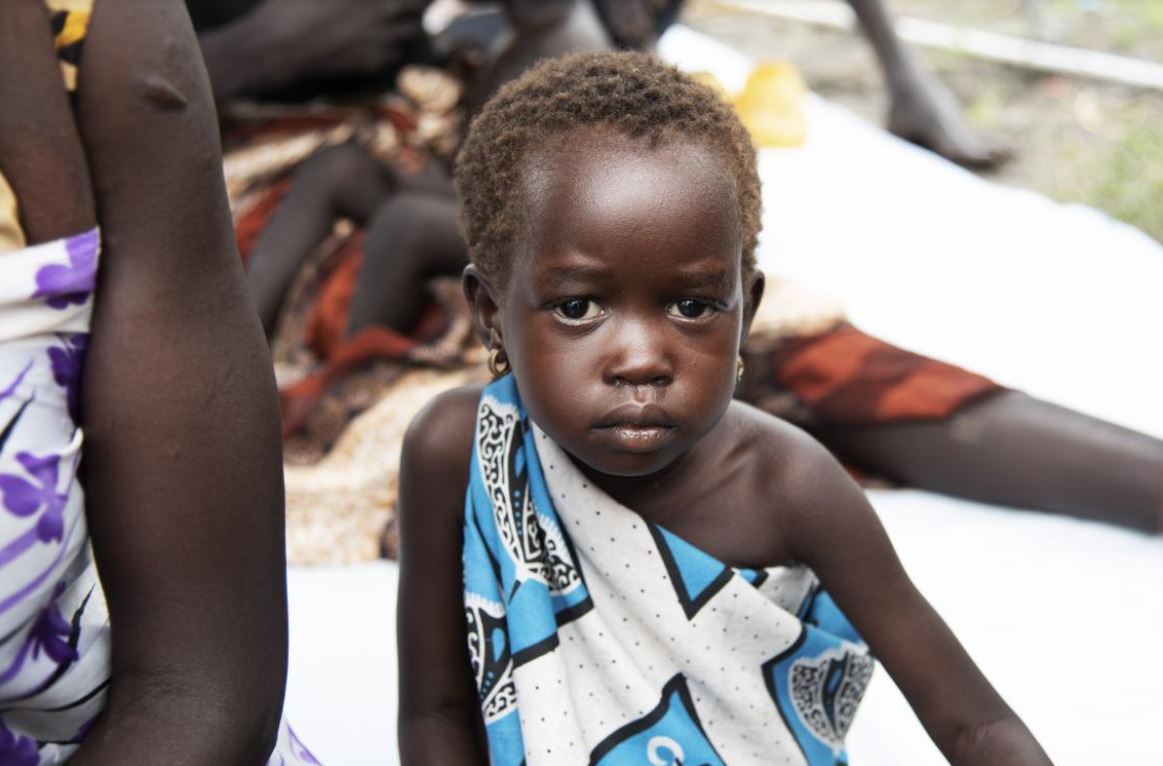 Four-year-old Koli at a UNICEF supported health care centre in Pibor. She has been tested positive to Malaria and she is suffering from Severe Acute Malnutrition.

Children Are the Most Vulnerable

Children suffering from Severe Acute Malnutrition are almost 12 times more likely to die from preventable diseases like cholera and measles.

In West and Central Africa only, more than 15 million cases of acute malnutrition are expected in 2020. That’s a 20% increase compared to the previous year.

We can and must reach every child in need right now. 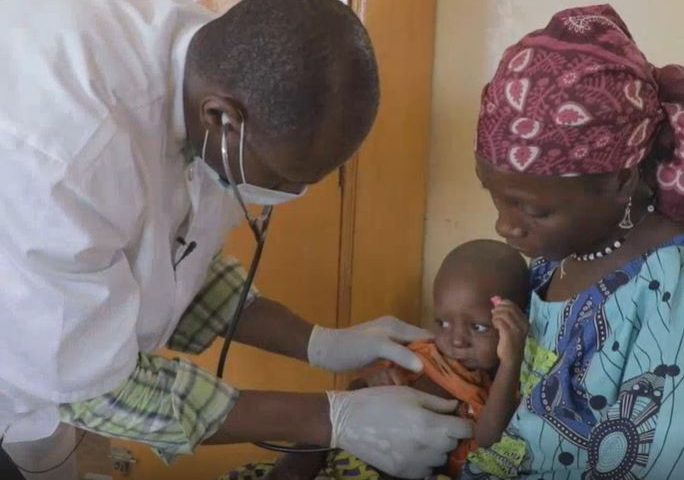 At the nutritional recovery center in Niger a child is being treated for malnutrition. During peak periods the centre can reach a number of 30 to 50 cases per day. 90% of the cases we receive are serious cases or cases with complications.

You Can Bring a Child Back to Life

When Akot was nine months old, he was admitted to a UNICEF-supported nutrition programme.

He was constantly crying and suffered from a high fever. Malnutrition had made Akot’s little body vulnerable to disease. He was suffering from diarrhoea, fever and other infections and desperately needed medical help to survive.

At the UNICEF supported Outpatient Therapeutic Programme (OTP), he was given antibiotics and Ready-to-Use Therapeutic Food (RUTF) to treat the malnutrition

In eight short weeks, Akot’s weight increased from 6.3 kg to 7.3 kg and he became a totally changed boy. His energy levels were up and he went from constantly crying to be a happy boy.

Today, he is remarkably more active and eats all the food he can find. “My heart is so happy,” Anyang, his mother, says with eyes filled with joy.

For every child like Akot, there are more children who still need help. Please will you help them now?

In the unlikely event that the funds raised exceed UNICEF’s funding requirements for this appeal, your donation will be directed to where the need is greatest.