Children and teachers killed as schools and kindergartens attacked in Idlib 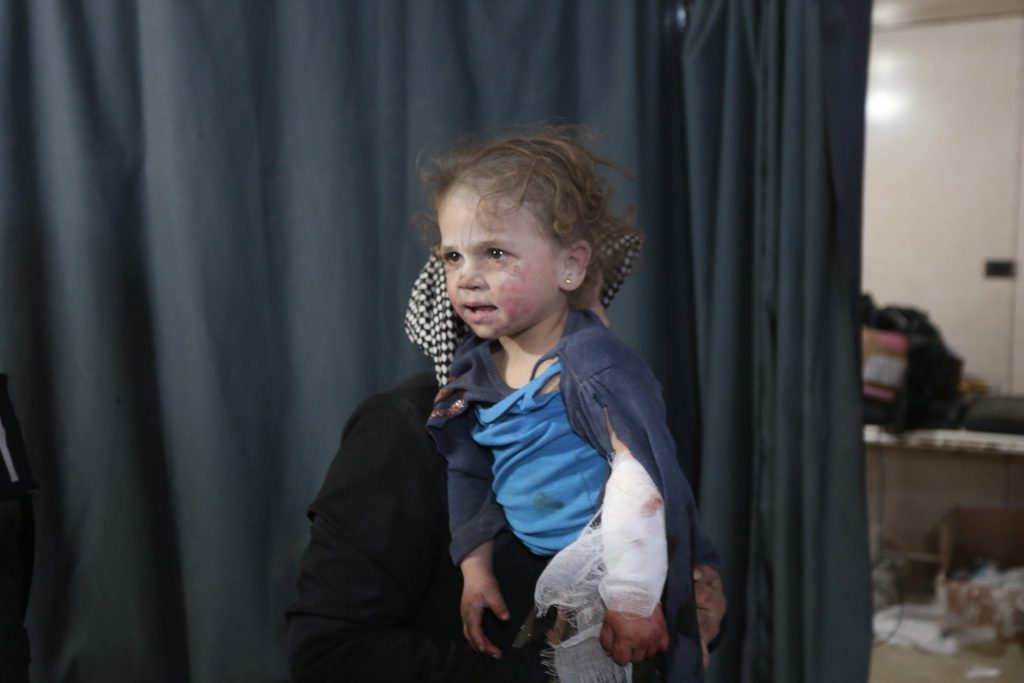 UNICEF spokespeople in the region are available for interview

AMMAN/DUBLIN, 27 February 2020 – “Once again we are shocked at a wave of unrelenting violence that saw at least nine children and three teachers killed as 10 schools and kindergartens came under attack yesterday in Idlib, in the northwest of Syria.

“At least four of the schools were supported by UNICEF’s partners. There are reports that as many as 40 women and children were injured in these attacks.

“These attacks come at a time when increased violence in the north of Syria has forced more than half a million children to flee. Nearly 280,000 children have had their education interrupted as a result. At least 180 schools in the area are non-operational, because they were damaged, destroyed or are sheltering displaced families.

“We strongly condemn the killing and maiming of children and teachers. Schools and other education facilities are a sanctuary for children. Attacking them is a grave violation of children’s rights.

“All parties to the conflict in Syria must protect children and stop attacks on civilian facilities that provide for them, including schools.”

Background on the situation in northwest Syria

About UNICEF
UNICEF works in some of the world’s toughest places, to reach the world’s most disadvantaged children. Across 190 countries and territories, we work for every child, everywhere, to build a better world for everyone.