FOR EVERY CHILD, THE SAME RIGHTS

Every child has a right to a world free from discrimination

END DISCRIMINATION No child should be treated unfairly for any reason. All children have the same rights, no matter who they are, where they live, what language they speak, what their religion is, what they think, what they look like, if they are a boy or girl, if they have a disability, if they are rich or poor, and no matter who their parents or families are or what their parents or families believe or do.  Explore discrimination and racism at global and local levels and learn how to address these issues in your community.

The discussions in these workshop activities need to be handled sensitively and with consideration given to participants’ backgrounds and experiences. Before delivering the workshop, here is a helpful guide to follow on how to handle sensitive topics.

If you are a young person leading these activities, please do so with the support of a teacher or adult. 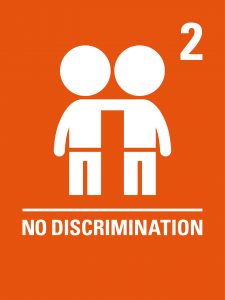 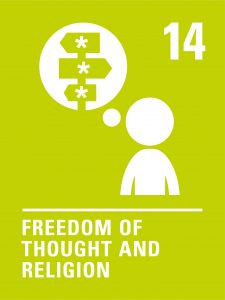 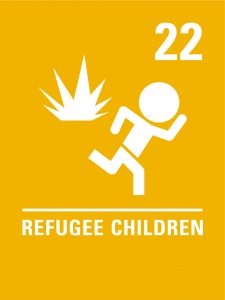 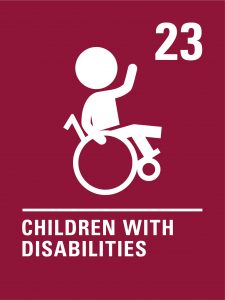 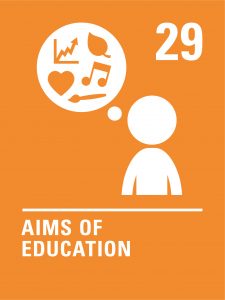 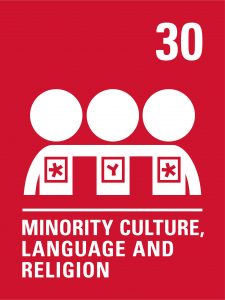 The aim of this activity is to introduce participants to discrimination and the legal frameworks that protect people from discrimination. Please download this presentation to support your discussion.

Video: A Child is a Child #FightUnfair

Discussion: Ask participants to share their thoughts on the video. Why did the girl face discrimination?

The foundation of human rights is the principle that all human beings are treated with dignity and hold the same rights as all members of the human family.

This same principle is found in the Convention on the Rights of the Child, under Article 2. No child should be treated unfairly for any reason. All children have the same rights. No matter who they are, where they live, what language they speak, what their religion is, what they think, what they look like, if they are a boy or girl, if they have a disability, if they are rich or poor, and no matter who their parents or families are or what their parents or families believe or do.

These rights are also protected under Irish law. In Ireland, legislation defines discrimination as treating a person in a less favourable way than another person, based on nine grounds:

Group work: (Think-pair-share) Handout copies of the Convention. Ask pairs to think about the 9 forms of discrimination and discuss how this might impact on children’s rights, which communities in Ireland are most vulnerable to discrimination and what can individuals to prevent discrimination.

Feedback: Go around the room and ask the participants to share their feedback. Ask if there are any forms of discrimination Irish legislation does not cover? Think back to the video, could it be argued age and socioeconomic status are not protected against discrimination? Discuss

Video: For Every Child, Every Right

The aim of this activity is to delve deeper into different forms of discrimination and the impact it has on individuals and society. Participants will be encouraged to think of actions they can take to combat discrimination.  Discussion Cards

Group work: Divide into groups based on the eight discrimination discussion cards. Ask students to discuss the form of discrimination outlined on their discussion cards. Remind participants that these issues can affect some more deeply than others, especially those who have experienced discrimination. Caution the group to be respectful, to listen and include all voices, and to not make assumptions. Refer to the guidance on sensitive topics

Feedback: Ask groups to summarise their discussions for the wider group. Close the activity acknowledging the difficult discussions and reminding participants of the supports available. 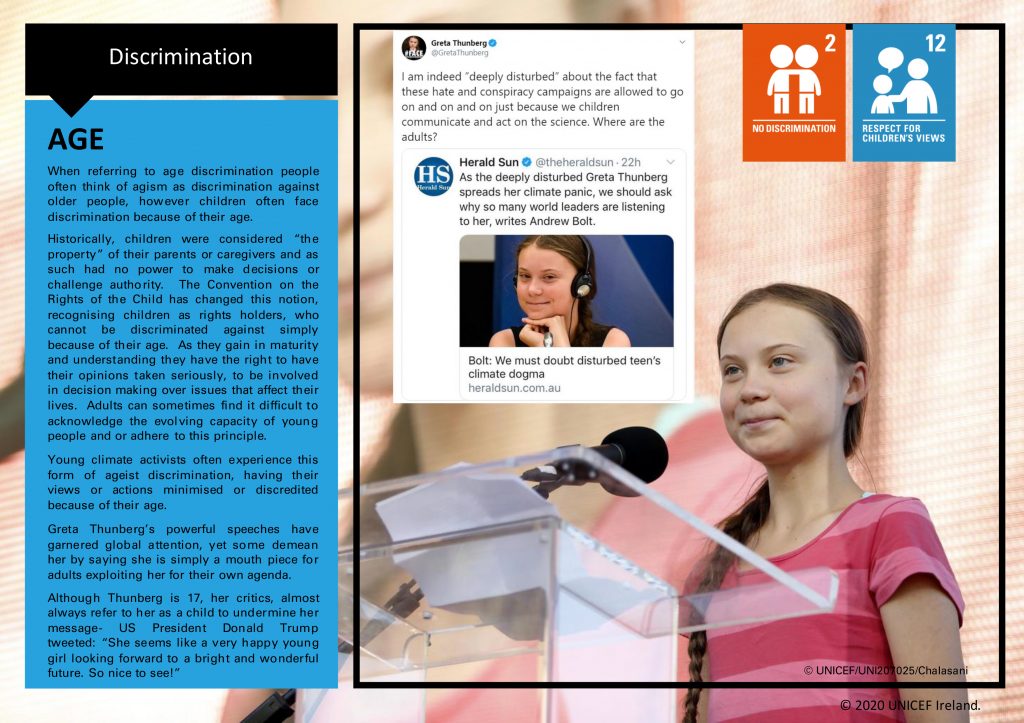 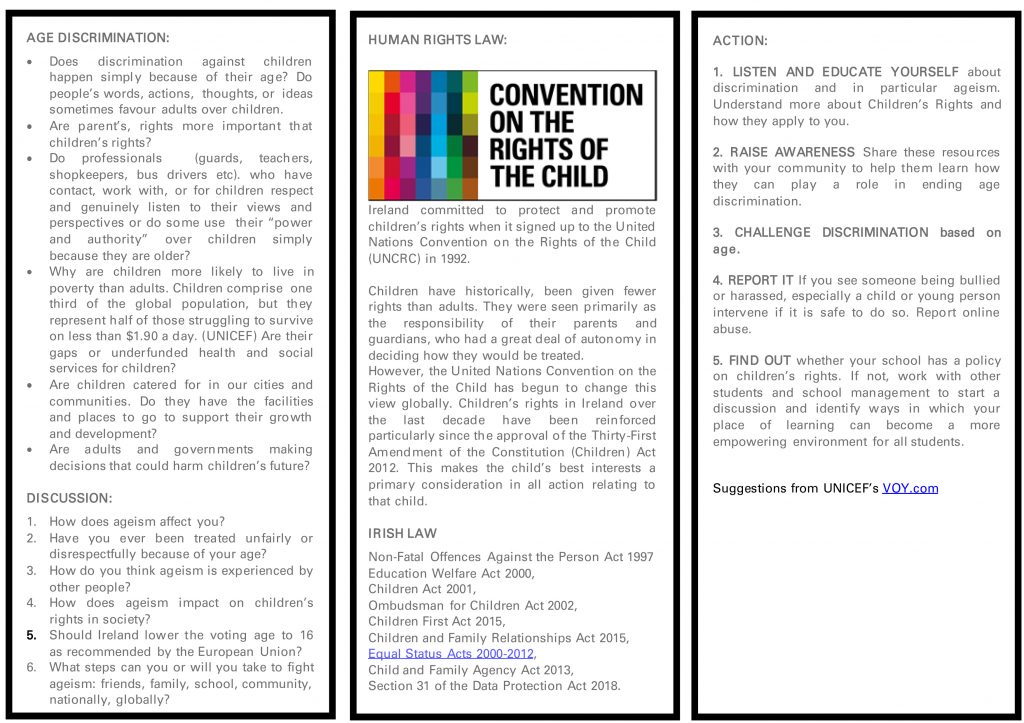 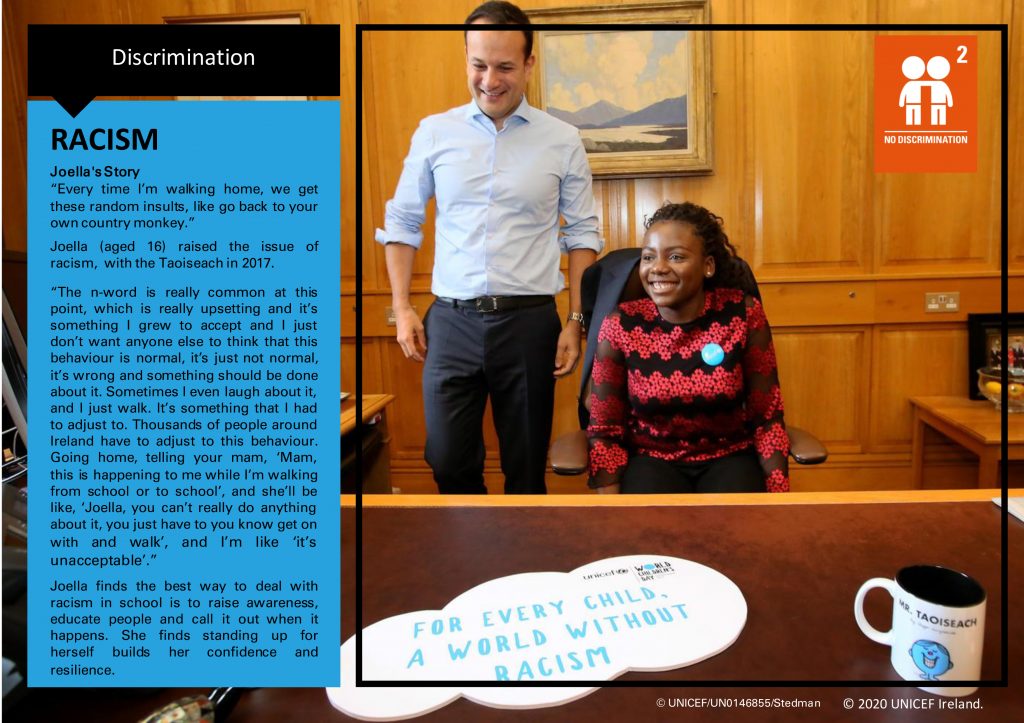 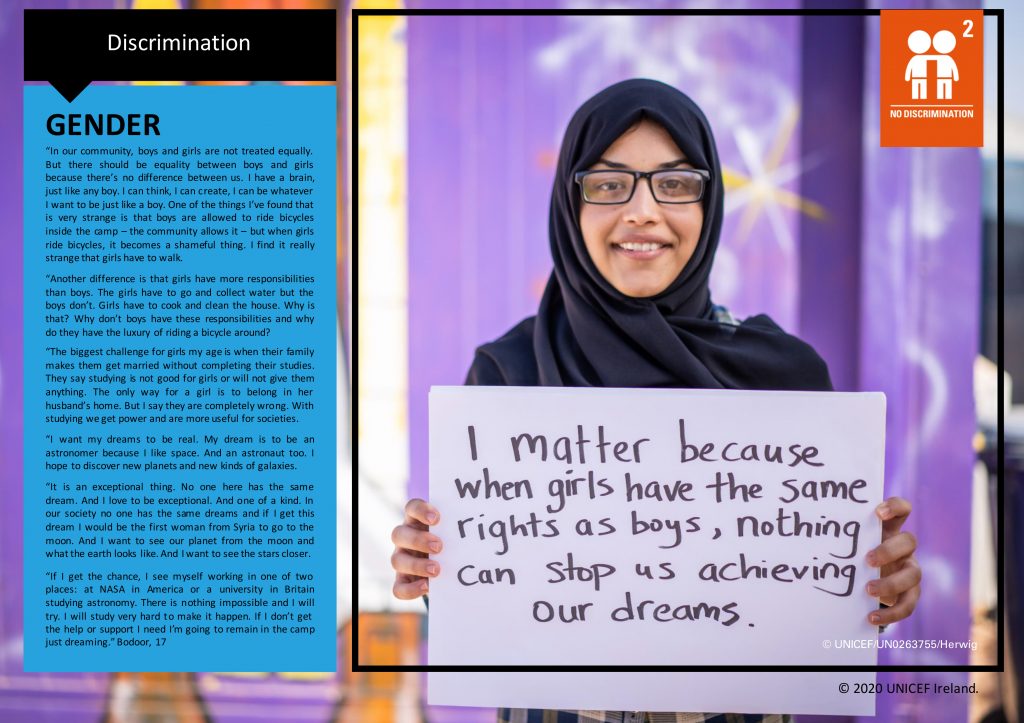 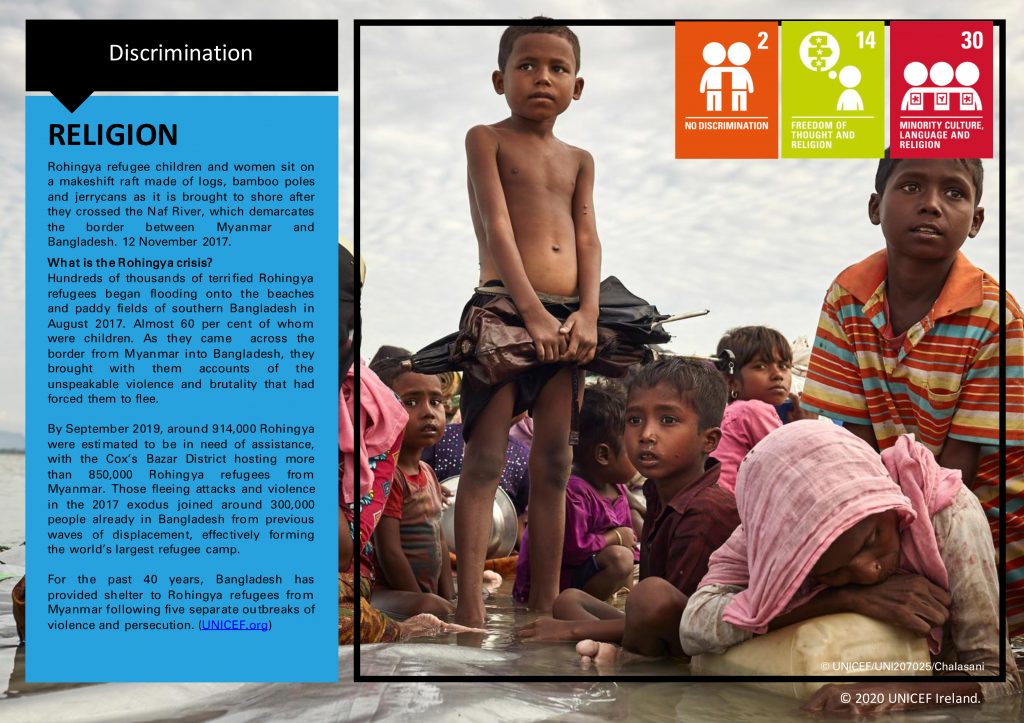 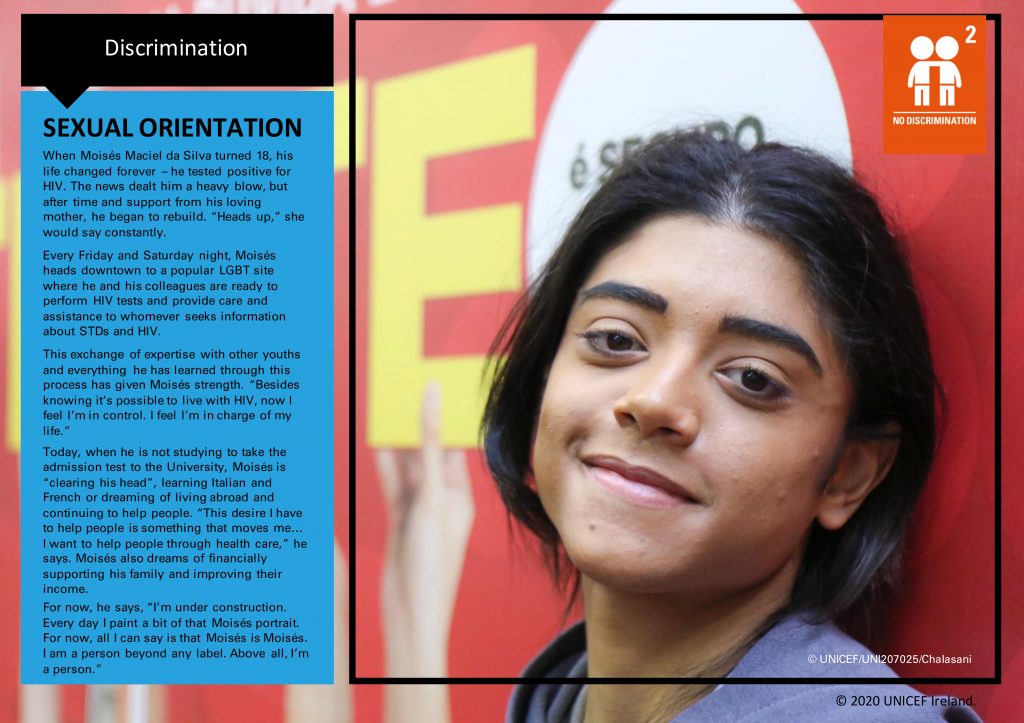 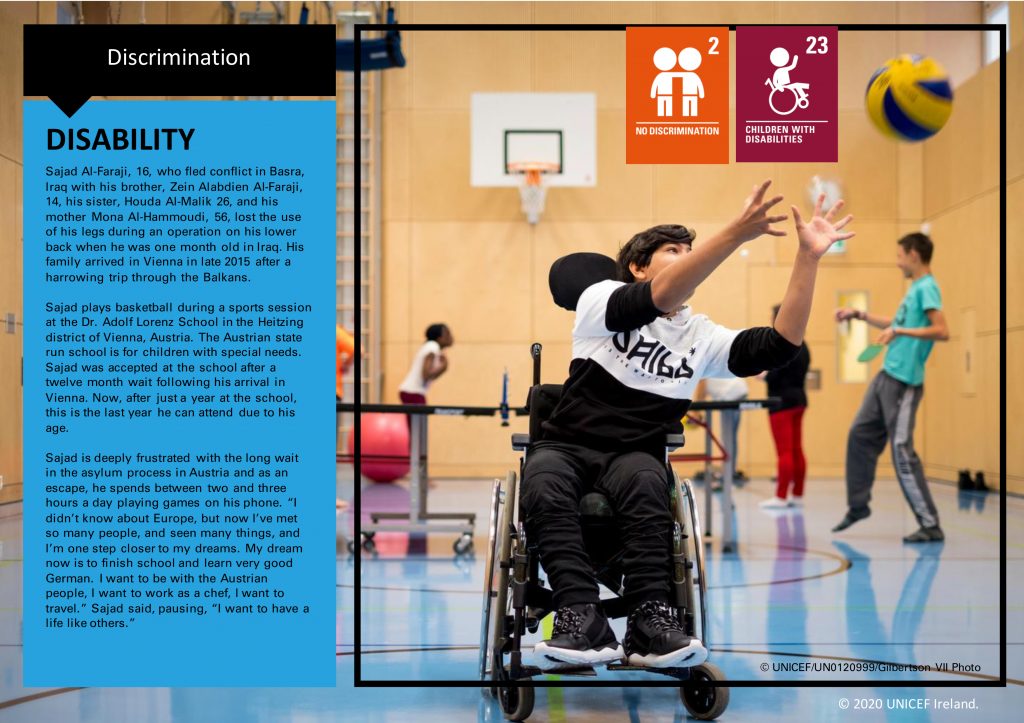 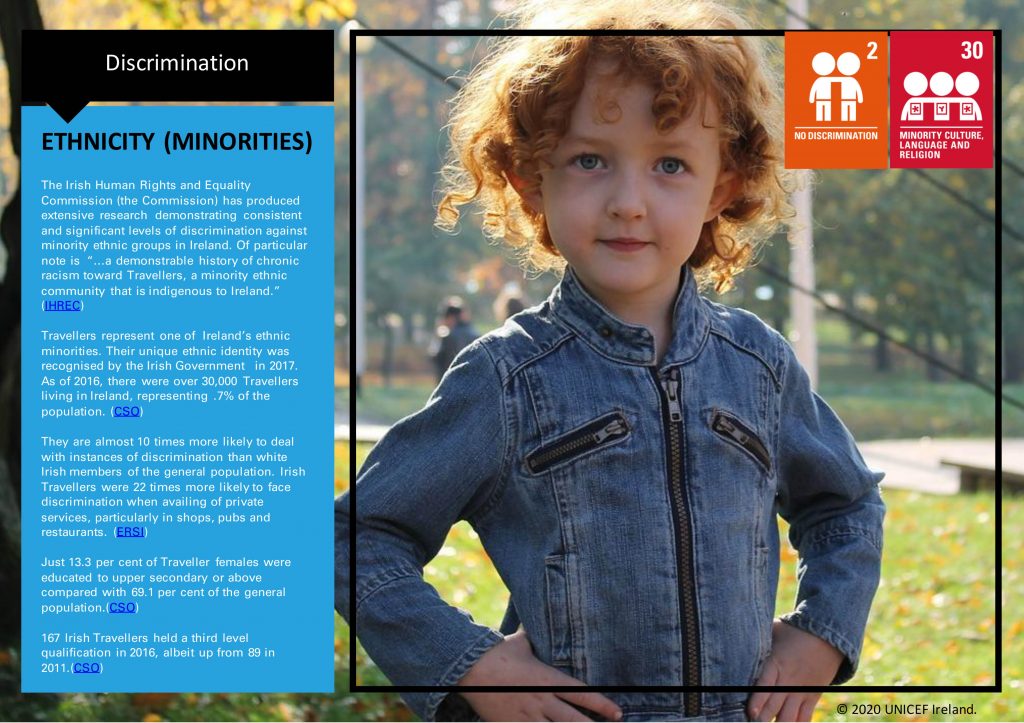 This activity is a continuation of the previous discussion. Participants will audit the actions that are taken in school to combat discrimination and decide what actions they can take to improve responses and promote inclusion and diversity.

Group work: Groups can focus on the issues they discussed in the previous activity. Explain that the task is to discuss the actions being taken in their school to combat the form of discrimination that they’re investigating. Ask participants to then determine what they can do to improve the actions.

Feedback: Get each group to present their ideas back to the class. Follow this with a big group discussion, asking: 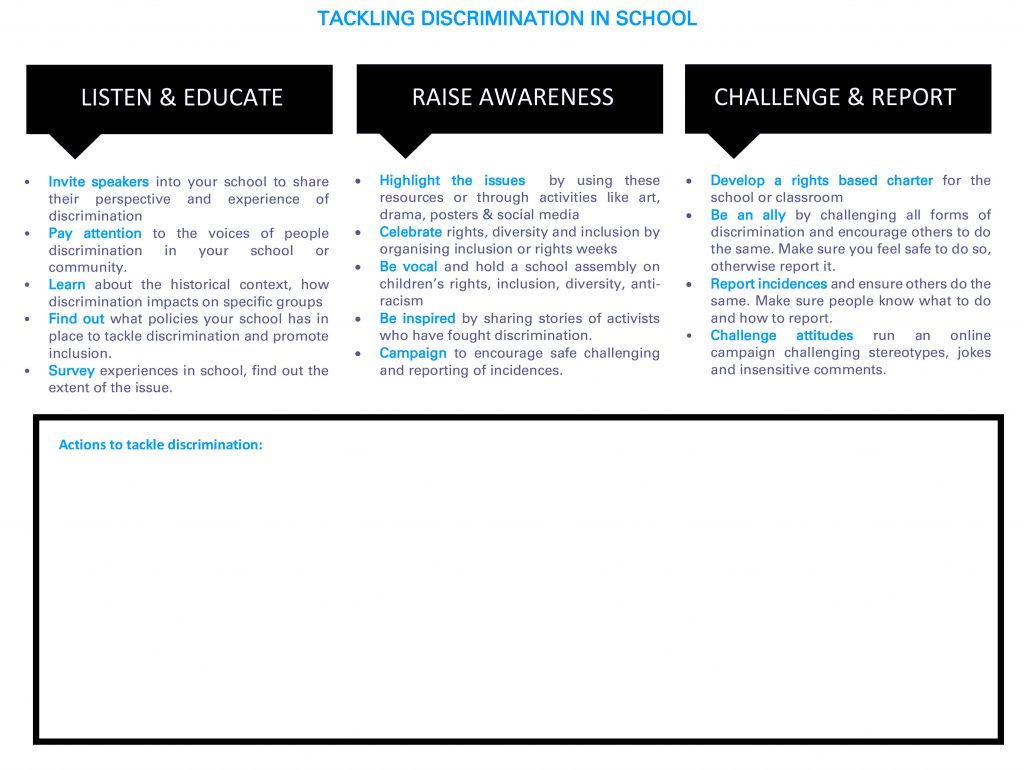 Video: Tackling Racism with the Taoiseach

This activity follows on from the last two activities, it aims to create an online or school-based visual anti-discrimination campaign

Discussion: Read Imelda May’s poem, #YouDontGetToBeRacistAndIrish or watch her video. Discuss the poem with the group.

Group work: Ask the group to form smaller groups. Each group is to choose an issue discussed earlier and devise an online or visual anti-discrimination campaign for the school. Below are two concept ideas to get started with, but participants can come up with their own ideas if they prefer.

Begin by brainstorming ideas around the theme of Imelda May’s poem.

Finish the line of her poem with reasons why. Think about Ireland’s history, famous people who struggled against prejudice or oppression,

You don’t get to be homophobic and Irish…

You don’t get to be a sexist and Irish…

You don’t get to be ableist and Irish…

You don’t get to be ageist and Irish…

You don’t get to discriminate against me and be Irish…

You don’t get to be classist and Irish…

You don’t get to be prejudiced and Irish…

Write an acrostic poem based on the group’s issue. 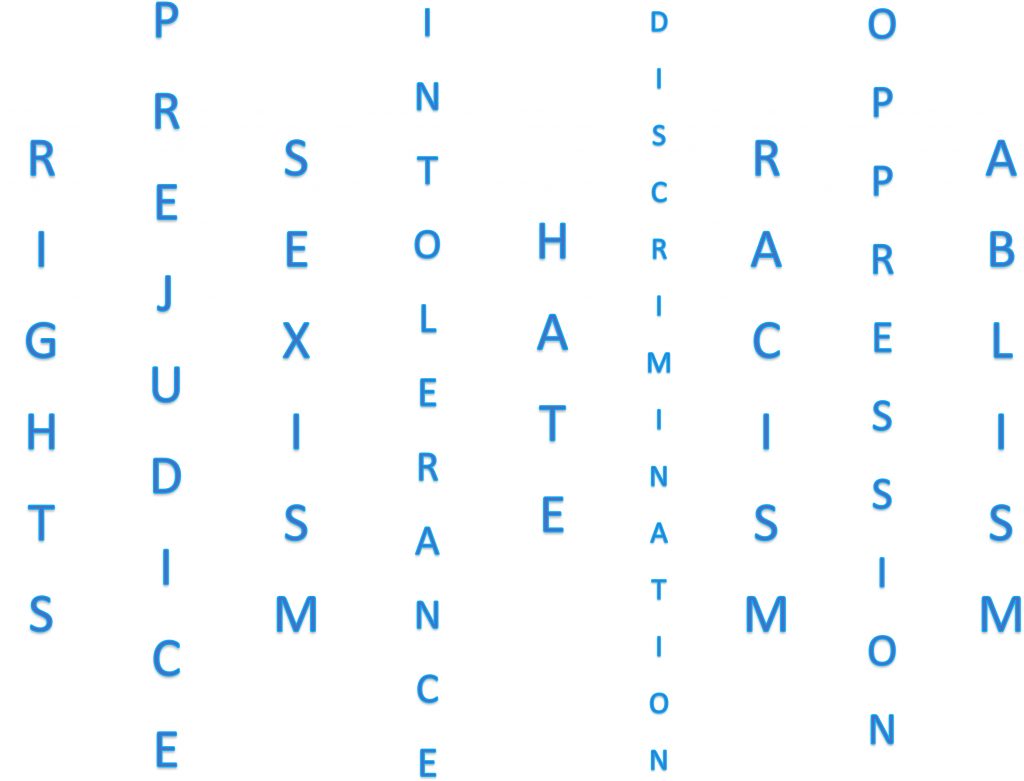 A poster campaign based on the UN #LetsFightRacism postcard campaign. Using photos of group members, fellow students or images from (copyright-free) websites like Pixabay, design posters that play around with prejudices and stereotypes, like what does it mean to be Irish or what does a girl look like? Make sure the person whose image is being used, understands the campaign and has given permission for its use and your school management approve of the concept and message.

We all have responsibility for achieving the Sustainable Development Goals by 2030. Below are the goals and their targets that address discrimination. Use them, along with the Convention on the Rights of the Child to support your call to take action and address these issues. Below are just a few suggestions of actions you can take.

Here are actions you can take to tackle discrimination 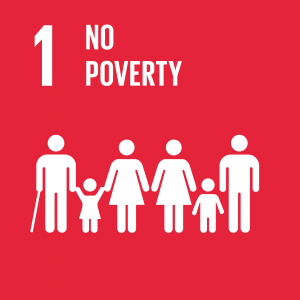 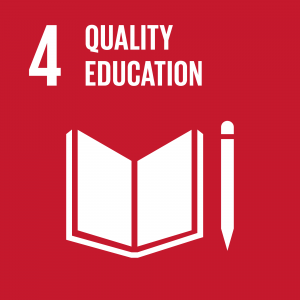 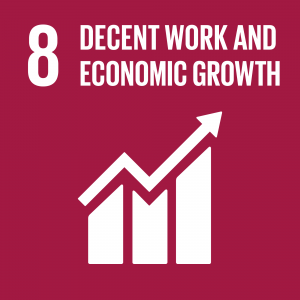 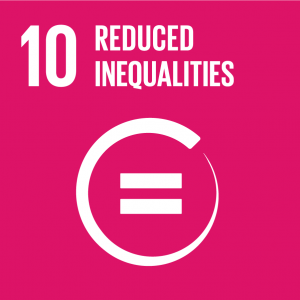 CONVENTION ON THE RIGHTS OF THE CHILD

TEST YOUR KNOWLEDGE ON DISCRIMINATION AND RACISM