What Are Children's Rights?

What are Child Rights?

Child rights are the civil, political, economic, social and cultural rights that all children everywhere are entitled to as set out in the United Nations Convention on the Rights of the Child (UNCRC).

These rights include the rights to an education, to play, to access health care, to have a voice, to be protected from violence and abuse and to have an adequate standard of living.

A child is a child.

All children in Ireland, and around the world, have the same rights – the right to survive, to thrive and to fulfil their potential.
What is the Convention on the Rights of the Child?

Convention on the Rights of the Child

Adopted on November 20th 1989, 30 years ago this year, the Convention on the Rights of the Child or CRC, recognised that while children are entitled to the same human rights as adults, they also have specific rights that recognise their special needs and evolving capacities. Children are neither the property of their parents nor are they helpless objects of charity. They are human beings and are the subject of their own rights. The Convention provides the legal and moral framework for all of UNICEF’s work.

The CRC recognises the fundamental human dignity of all children and the urgency of ensuring their well-being and development. It clearly states that children’s views should be heard and considered in the political process and that a basic quality of life should be the right of all children, rather than a privilege enjoyed by a few.

The Convention on the Rights of the Child is the world’s most ratified human rights treaty and Ireland ratified the CRC in 1992.

Children's Report to the Committee on the Rights of the Child

The Irish Government committed to implementing children’s rights in Ireland when they signed and ratified the Convention in 1992.  In the years since ratification,  successive governments have enacted laws and policies and made investments that have ensured children are safer, healthier and better enabled to participate in their society.

Many key outcomes achieved for children in Ireland can be attributed to the upholding of the UNCRC, including:

The child’s right to participate has been recognised and enabled at the highest levels including by the Taoiseach, who each year facilitates a #KidsTakeOver of his office.

Advocating for bridging rural and urban communities on Climate Action

As part of Ireland’s commitment to implementing the UNCRC in full, (under Article 44) the Irish Government must report on its progress to the Committee on the Rights of the Child every five years. This committee is a group of 18 independent experts who regularly examine countries to monitor their implementation of the Convention.

The CRC Committee last reviewed Ireland in 2016 and released their ‘Concluding Observations’. Ireland’s next report is due in 2021

In their last report, the CRC Committee highlighted the progress that’s been made on the implementation of the Convention in Ireland, however, it also raised a number of ongoing concerns, particularly highlighting issues around the legal status of the Convention, legislative integration, the allocation of resources, data collection, dissemination, awareness-raising and training around the CRC and independent monitoring. 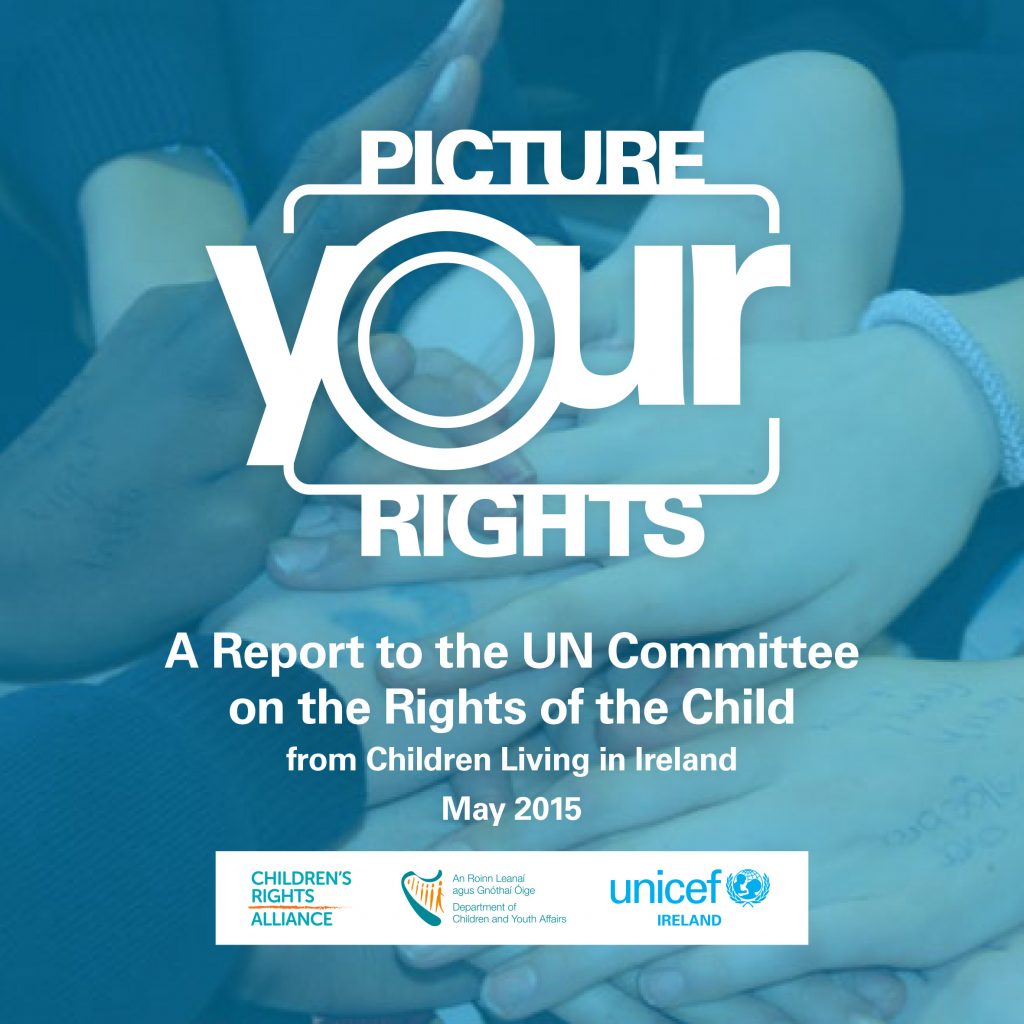 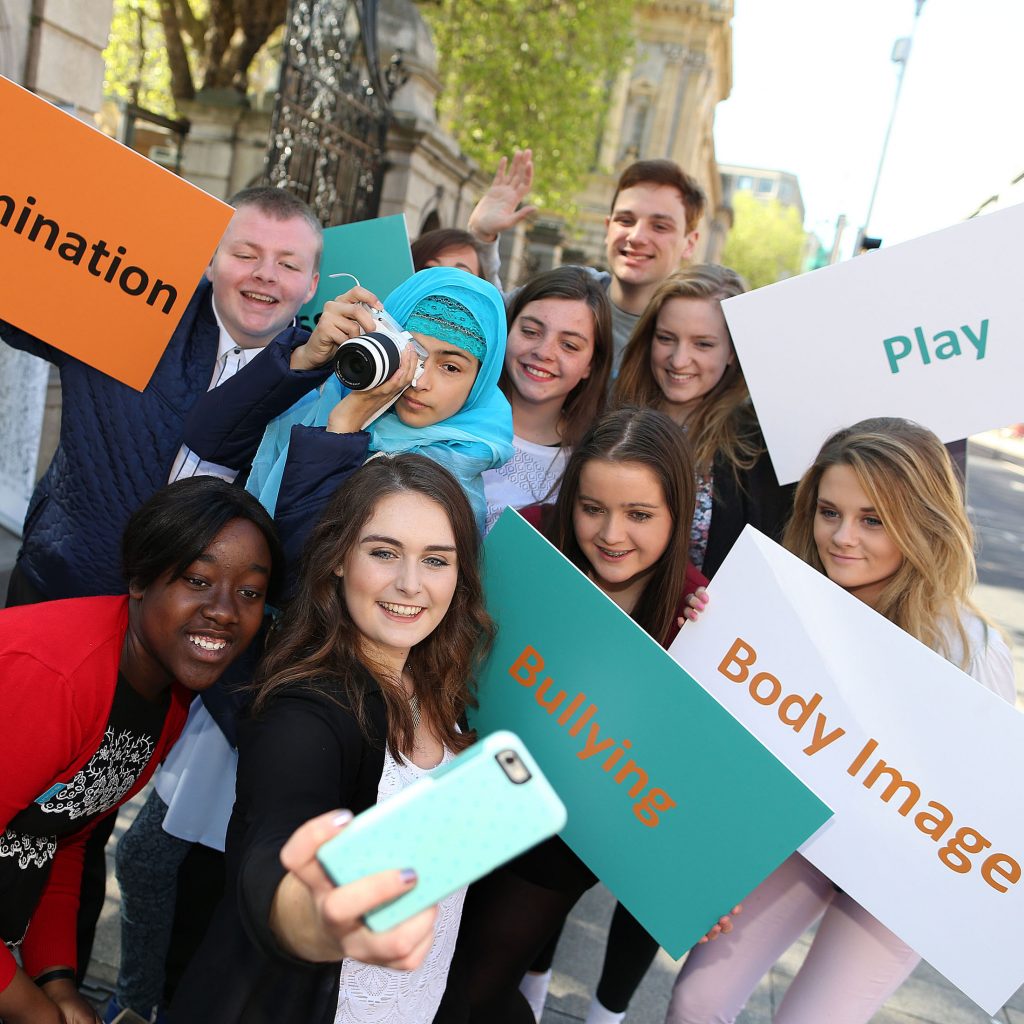 Resources to teach young children about their rights