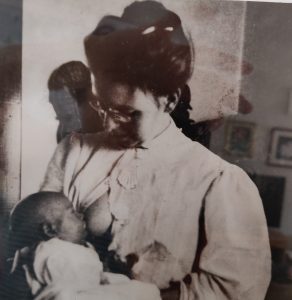 UNICEF is concerned about low rates of breastfeeding in Ireland. Though it is proven to be the best way to feed a child, breastfeeding is difficult and women report a lack of support. We spoke to parents. 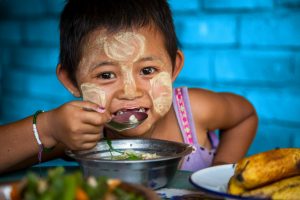 6 Things You Should Know About Child Malnutrition

1.  Malnutrition is a Leading Cause of Death Saba’s mother comforts her as she is recivies medical care at a UNICEF supported clinic in Yemen.  Saba arrived to the clinic with severe acute malnutrition, fever diarrhoea. | Yemen| 2018 | Almahbash  Every year three million children under the age of five die from undernutrition – … Continued 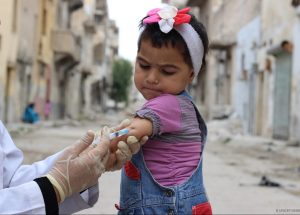 Ulla Kou Griffiths Senior Health & Immunisation Advisor, UNICEF An alarming trend Recently UNICEF and the World Health Organisation released new data that showed 20 million children worldwide, or more than 1 in 10, missed out on lifesaving vaccines for measles, diphtheria and tetanus in 2018. This continues an alarming global trend of stagnating – … Continued 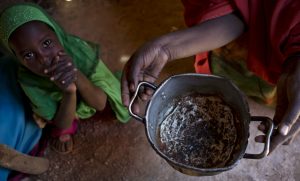 In Somalia, Conflict and Drought Has Put the Country in Danger of Famine

In Somalia, conflict and drought has put the country in danger of famine once again, just six years after the last. Somalia is suffering from an intense two-year drought, leaving…

Fundraising for UNICEF – Sending Support From Wexford to Syria

In today’s blog post, Anne describes a car boot sale that she and her daughters Maíread and Róisín organised to benefit the children of Syria. On the day, their stall… 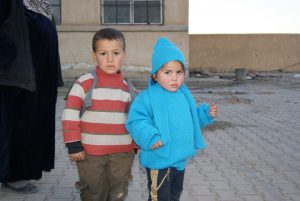 Why Winter is a Cruel Time To Be a Child in Syria?

Syrian Children Need Your Help This Winter After almost 8 years of bitter conflict, Syrian children have been forced to flee their homes with little but the clothes on their… 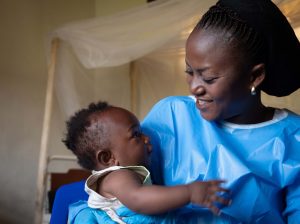 What is Ebola? How is it Spread? What is happening in the DRC? What is UNICEF doing for children? 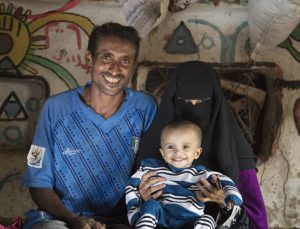 Ongoing conflict in Yemen has had a devastating impact on children's lives, with one in three children at risk from malnutrition. Thanks to our kind supporters, children like Doa'a are… 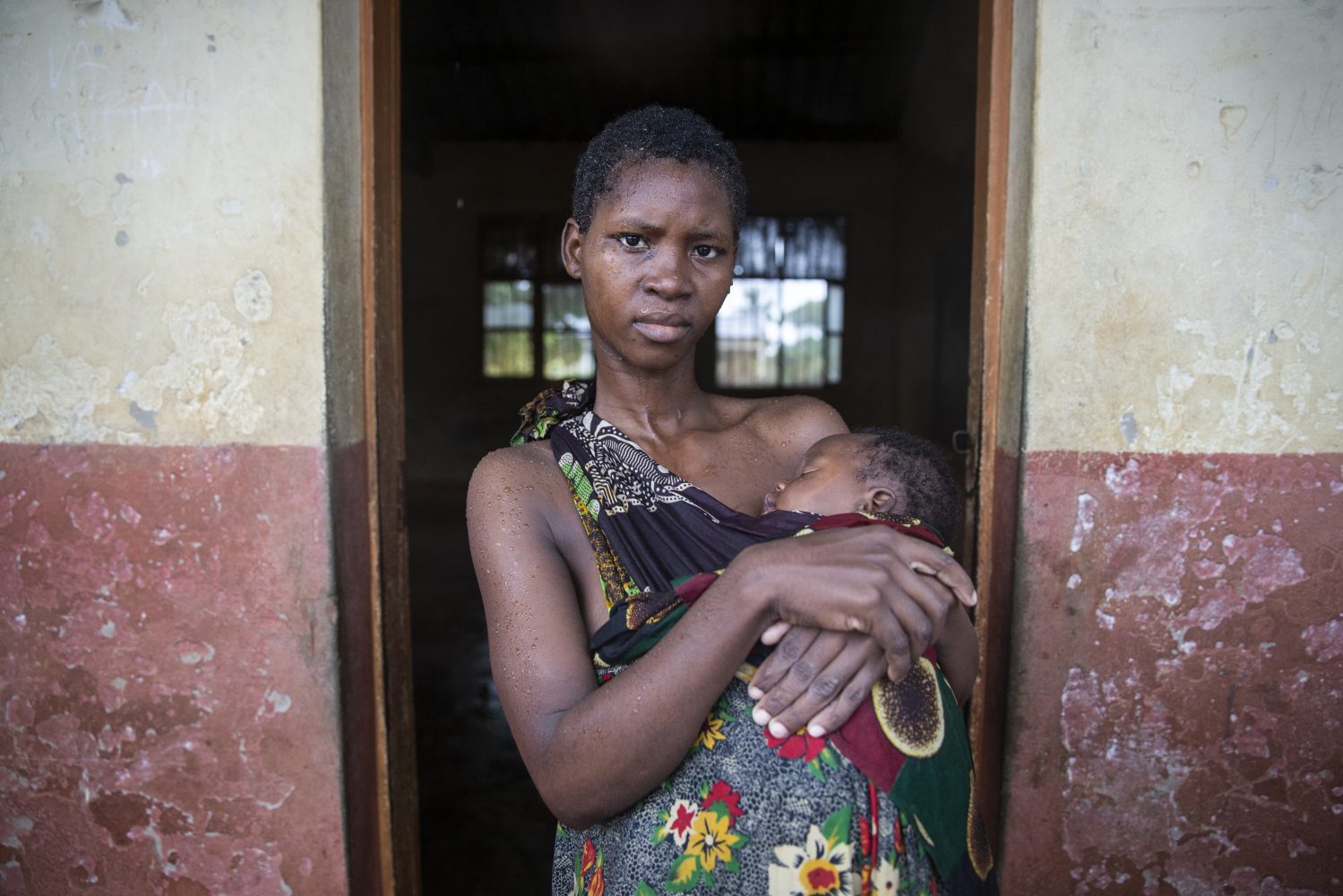 Courage After Catastrophe: Life for Mothers in Mozambique

Mozambique has been hit by two devastating cyclones within six weeks of each other. Cyclones Idai and Kenneth caused widespread destruction and a devasting loss of life, leaving communities devastated.… 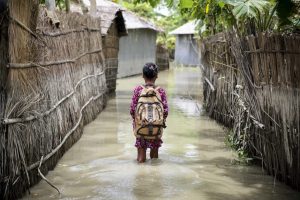 Climate Change Clouds the Future of Children in Bangladesh

Climate change is pushing families in many of Bangladesh’s poorest communities over the edge, leaving them unable to keep their children properly housed, fed, healthy and educated. Read on to…

900,000 children have been affected by Cyclone Idai, which has caused severe flooding in Malawi, Mozambique and Zimbabwe. Aid workers are now reaching isolated areas and fear the number of… 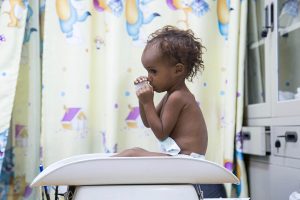 Famine in Yemen: Saba Has Days to Live

Right now, 400,000 children in Yemen are dangerously underweight and suffering from severe acute malnutrition. The ongoing war has caused economic instability and nationwide food shortages leaving the most vulnerable at risk. Saba, and thousands of the children like her, need life-saving therapeutic food, such as plumpy nut and fortified milk, to survive. Read Saba’s … Continued